Fashion Is Architecture, It’s Just A Matter Of Proportions 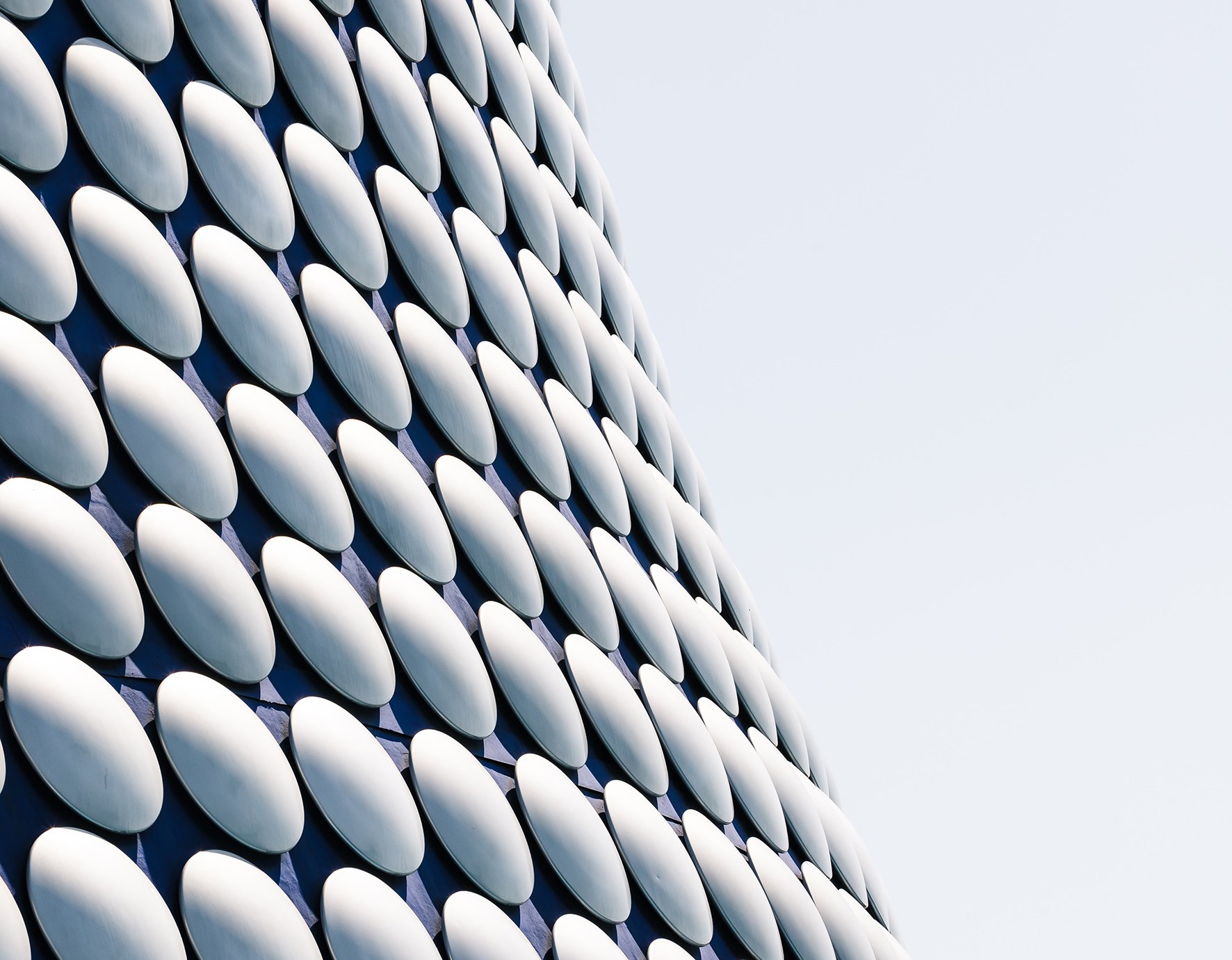 Fashion is architecture, it’s just a matter of proportions.

I have always had a love of fashion, growing up I would analyse celebrities’ outfits, watch trends come and go, I would study the new and upcoming designs that you would soon see on the high streets. Often questioning, ‘how did they think of that?’, well now I know. They would use architecture as one of the wonderful tools for inspiration. Designers would be influenced by buildings that have unique shapes, colours, layers and structures, that they would use for their new runway look.

The influence of architecture has been seen on numerous runways. The structured, three dimensional designs that are seen on catwalks are figuratively moving models of churches, skyscrapers, hotels just seen in a different form and at a smaller scale. Swooping angles and exaggerated shapes are common features seen on new designs.

Designer Rosie Assoulin was influenced by the Brion Cemetery by architect Carlo Scarpa. She was inspired by the structured angles and lines which are seen throughout the cemetery’s walls. Using his work, she created a beautiful ballgown that had several lines in all directions creating squares, triangles and rectangles that helped shape the dress. Her designs were later seen on multiple runways shows. Other designers such as Clare Waight Keller who is the creative director for Chloë, was fascinated with Islamic architecture. The influence is seen in her lace work and repeating motifs on some of her newest pieces.

Well established designers like Versace, Balmain and Cardin all originally studied architecture before changing their focus to fashion, and famous architect Zaha Hadid started working on jewellery and bags instead of buildings. Even Coco Chanel famously stated that “Fashion is architecture, it’s just a matter of proportions” and who are we to argue with that.

As someone who is venturing into the architectural industry, I wonder if I will take any inspiration from a fashion designers’ creation and use it in my own work. I will just have to wait and see. From now on I will look out for architectural influence in new fashion designs and have a guess if I can see what building has influenced their work.