My Favourite Building In Sheffield Series (MFBIS S1 A4) 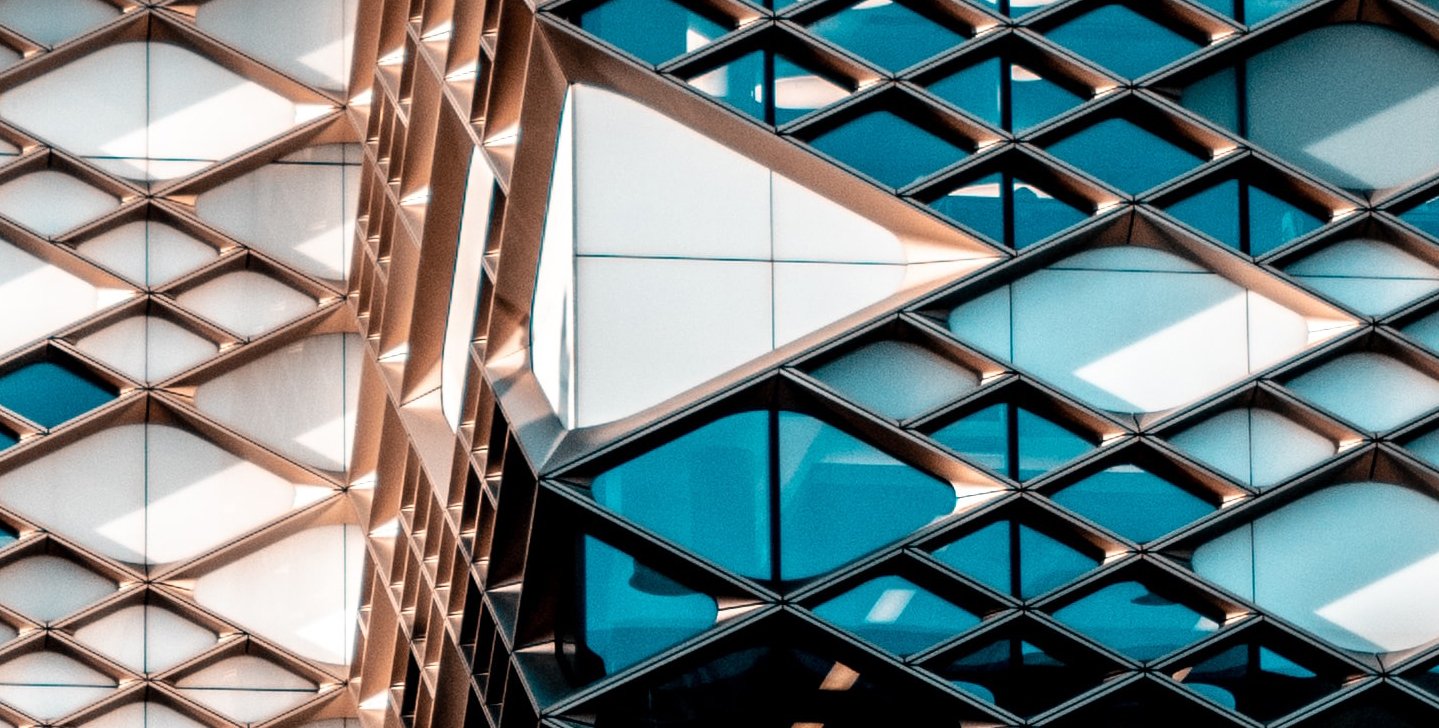 My Favourite Building In Sheffield Series (MFBIS S1 A4)

We have made it to a fourth article of my mini-series! As I have been writing, it has allowed me to expand my knowledge on Sheffield’s architectural history and find out some new and interesting facts about my home city. Similarly, to my previous posts, I will be sharing my thoughts on the chosen building, about purpose, origin, and structure, alongside any other ideas.

This week I have chosen to write about ‘The Diamond’, it has an architectural façade structure which attracts my attention every time I pass, ‘it says look at me,’ I thought it would be a perfect building to write about this week.

The Diamond accommodates over 5000 students from the Faculty of Engineering and is located within the main grounds of Sheffield’s University City Centre campus. The building offers a total of 7 engineering departments and 3 interdisciplinary programmes and is available 24/7 to all students. The Diamond accommodates 19 specialist laboratories from across engineering departments and specialisms. It’s worth noting, the specialist facilities became one of the Universities largest investments, as they believed their teaching and learning facilities would hugely benefit from the expense. The architectural design of the building alone has said to have attracted many visitors towards the University’s campus!

The Diamond is a great example of modern architecture which applies the use of glass and cladding to create a fascinating exterior design. The buildings name originated from the distinctive anodised aluminium and glass façade, initially inspired by the historic buildings surrounding the site, including the beautiful St Georges church window tracery located opposite, but has morphed by visual association to the precious gemstone and its geometry. The delicate glass façade work which exemplifies this idea, was intentionally designed to allow as much natural light into the laboratories as possible and to other study areas located throughout the engineering facility. In an attempt to reduce building overheating, the panes on the south and west were made smaller in comparison to the much larger panes on the north and east sides, therefore creating variation in design across the envelope. The diamond lattice work seen on the exterior of the building supports some shading.

Despite its beautiful design in my opinion, the building has said to have caused some controversy amongst the people of Sheffield and students within the University Campus alike. There are mixed opinions on it, the sometimes titled ‘bling building’, courts opinion, however this is often the nature of radical design. In 2016 the building was nominated for the Carbuncle Cup which unfortunately is an award for the UKs worst new building of the year, often described to have ‘committed sins on both the outside and inside’. Fortunately for Sheffield, the Diamond did not win, however sadly being shortlisted does give an indication of public feeling towards the building in question.

The architectural practice behind the design of the Diamond was London firm RMJM, later Twelve Architects. The design of the building created over 500 jobs whilst in construction, and a further 400 jobs when it officially opened in September 2015. During construction, it managed to contribution £44.5 million to the local economy and within the first year of operation, now annually adding £20 million to Sheffield’s economy.

It is becoming clearer to me that buildings that push design boundaries, providing talking points and opinion, some good and of course some bad, add to debate rather than remaining silent. I very much enjoying listening or reading about different opinions trying to understand alternative perspectives. How much weight I apply to these opinions is still yet to be determined but I am certain I will continue to have my own view 😉.