My Favourite Building In Sheffield Series (MFBIS S1 A3) 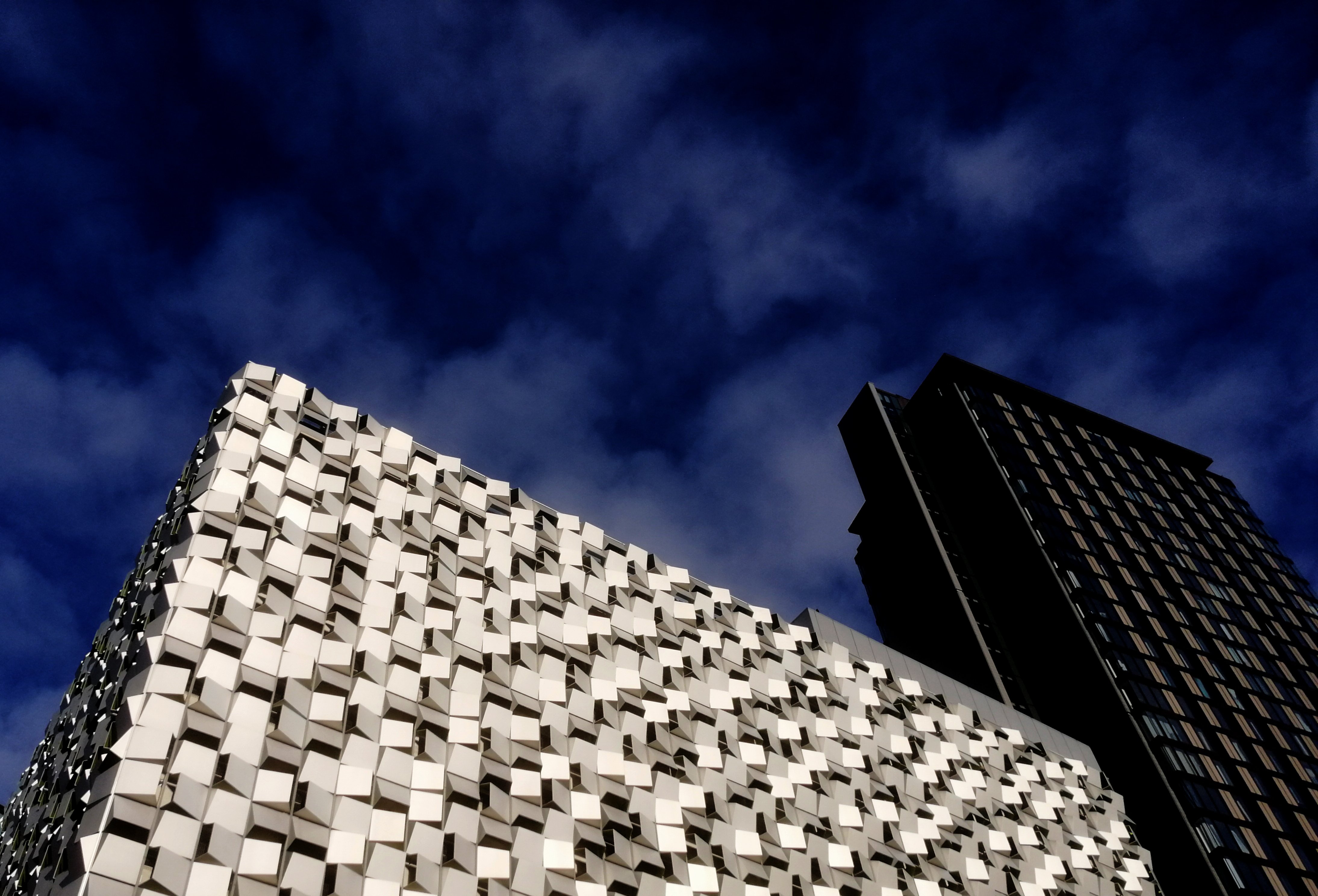 My Favourite Building In Sheffield Series (MFBIS S1 A3)

We have made it to my third article of my mini-series ‘My Favourite Building In…’. I hope you have enjoyed reading them so far! Like my previous articles I will continue to share my thoughts on my chosen building’s history, purpose, appearance and function.

Today’s article is about a car park, yes, that’s right I have chosen to write about one of Sheffield’s most recognisable multi storey car parks, often referred to informally as ‘The Cheese Grater’, due to its unique wedge-shaped external cladding design, which reflects the kitchen implement which goes by the same name, it is one of Sheffield’s most used multi-storeys. Located on Charles Street in Sheffield’s City Centre, it allows easy access and offers a vast amount of space to house over 520 car parking spaces for those entering the city. With a valuable function, used daily by hundreds of individuals and admired by pedestrian walking by, it makes the investment in this unique car park worthwhile at all levels.

Labelled a ‘multi-storey marvel’ by judges at an award ceremony, this distinctive building won a competition for the world’s quirkiest car park – an exceptional structure and overall design. Alongside its exceptional exterior, its interior also proves quite unique, with a corkscrew style entrance ramp which spirals up until the first floor, it provides a cheap bit of entertainment for those in the back seats of cars. The spiral ramp ascends above the ground floor Genting Casino.

However, as much as the building proves quite popular amongst many younger citizens for its futuristic style, there is still an ongoing disapproval from a senior generation who see the newer buildings, like the ‘Cheese grater’, as being ‘obscene’ and ‘quite horrendous’ (sourced from a BBC news interview, Oct 08) as traditional buildings or local landmarks have been taken down and replaced with what some see as offensive new buildings. What are your thoughts on this?

How many buildings are nicknamed after household utensils?! Not many. Having an unusual nickname, allows the building to be easily recognised alongside its remarkable structure. Commonly named after the architect or builder, or the area of which the building is situated, the names of buildings are what remain with someone for the long run. Therefore, making it important for a building to have a familiar and well-known name as it allows it to be referenced and create an identity.

The Car Park was constructed by J F Finnegan and designed by architects Allies and Morrison. It opened in 2008, in Sheffield’s City Centre, the choice of location has proved very successful for the city centre packed with many exciting things to do, including restaurants, cinemas, retail shops and live acts at venues like the O2 Academy and Sheffield Theatres and therefore fills a need for incoming residents to the city centre, notwithstanding sustainability and reducing city centre travelling.

Continuing to learn more about my cities’ history, particularly changes and growth has allowed me to expand my knowledge about various buildings located across Sheffield, answering some of my own questions. I am excited to continue my series and see what else I discover, join me next time for some further thoughts.