My Favourite Building In Sheffield Series (MFBIS S1 A1) 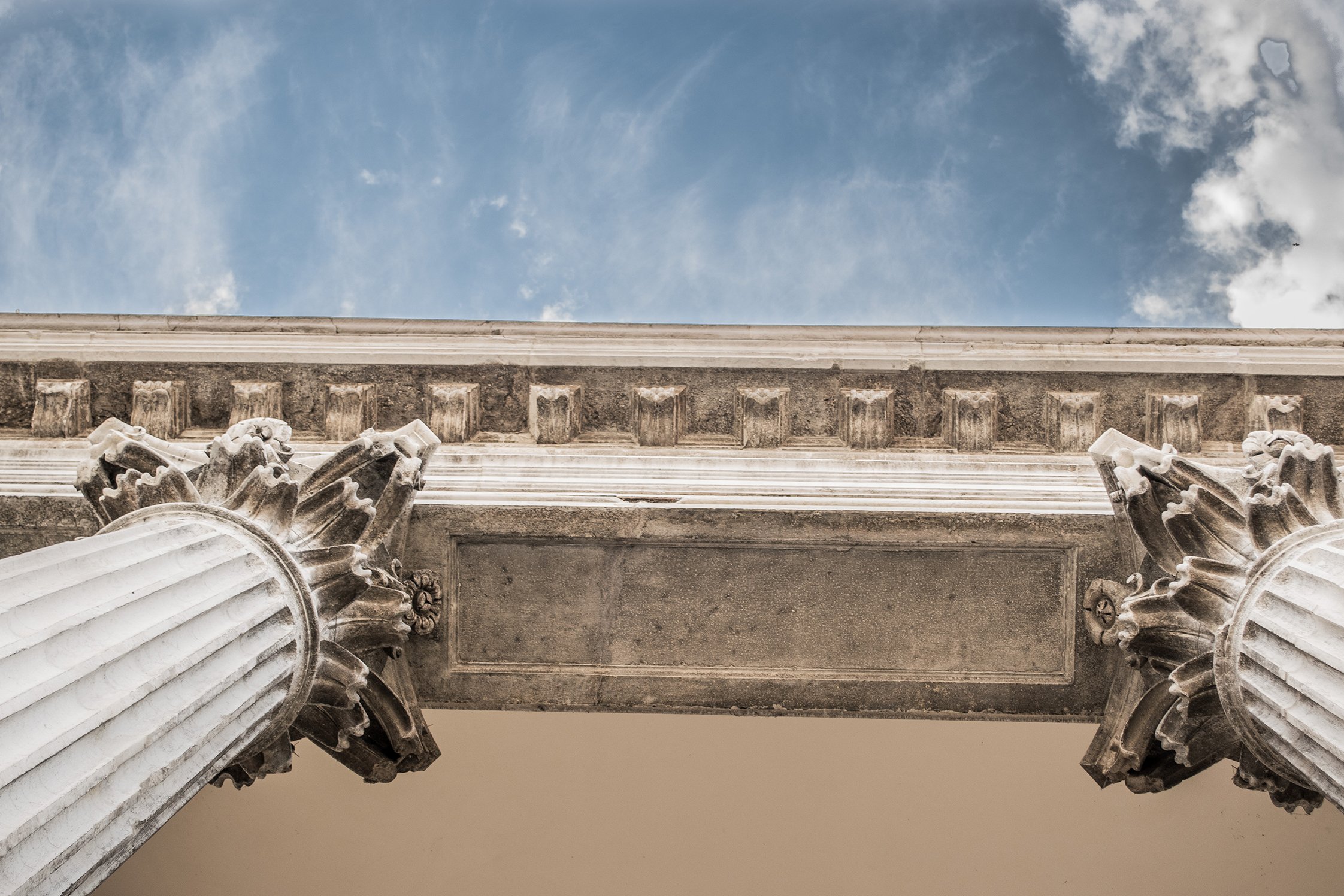 This is the start of a new mini-series I have decided to call ‘My Favourite Building in …’. In my little series I am going to share my thoughts towards certain buildings and answer questions such as, why I like them? What’s their history? What’s their purpose?

To begin with, I have chosen a building called Sheffield City Hall. It is a building I have admired for years due to its size and style, the venue also accommodates many events such as musicals and comedy acts and I have had the privilege of attending some of these events. The building is very popular and well known amongst the people of Sheffield, and I think it will remain a well-respected building for many more years to come, following a major refurbishment in 2005 which has restored it for another generation to enjoy.

The construction of City Hall began in 1929 and officially opened 1932 delayed by 8 years due to economic global turmoil. The original design competition was in 1920! In fact, the project goes further back to 1916, when it was proposed as a Memorial Hall project to commemorate the dead from the Great War. From 1929-1933 Britain’s world trade fell by half and the output of heavy industry fell by a third. At its depth, in the summer of 1932, registered unemployment numbered 3.5 million and many more had part time jobs in the UK. It was severely felt in the north of England and the Conservative Party dominated the political landscape whilst Labour dwindled (fast forward to 2020).

Britain didn’t boom quite the same during the 1920’s as other major countries did due to the aftermath of the Great War, decolonisation and its changing influence globally so therefore suffered less by comparison, however City Hall like modern building projects would have been a beacon of hope and work for locals in a difficult age of austerity, however the design did go to a London architect!

Built in a Neo-classical style, chosen for its civic impact, designed by Vincent E Harris a well-respected municipal architect, London trained, City Hall’s appearance was criticised for using this style by modernists who did not like what he did, Harris reflected on this point of view in his 1951 RIBA Royal Gold medal acceptance speech, I think this was his chance to say how he felt!

Architectural Classicism has its origins in ancient Greek and Roman architecture with revival periods, most notably in the enlightenment period of the 16th century. During the 19th Century, debates raged about the appropriateness of classical traditions over native styles including Gothic. Of course, by the late 19th early 20th centuries, Arts and Crafts and Modernism had taken hold and were in direct conflict with works by architects like Harris. In the same time frame as City Hall was designed and built, the US was enjoying Art Deco, the Chrysler Building, the tallest in the world until the Empire State surpassed it, was started in 1928 and finished in 1930!

City Hall was designed around a central Oval auditorium, lower ground ball room and an apsidal auditorium arranged around an intimate stage and seating, known as the Memorial Hall at the northern end. Entering from Barker’s Pool, via the portico, grand foyer and inner corridors, the sense of arrival although grand, is relatively swift from outside to seat! The plan is very rational with servant spaces supporting the auditorium along both flanks of the Oval hall.

From an urban perspective City Hall dominates Barker’s Pool, one of the central squares in the city and it has been the backdrop to many external events and parades throughout the years, an old favourite. Opposite is Yorke-Rosenburg-Mardell YRM’s John Lewis building originally designed for Cole Brothers, they seem to complement each other in scale and civic quality.

The construction project was tendered and won by local contractor George Longden & Son Ltd for the princely sum of £266,592 and its fit out doubled the project cost to £500,000.

As I start to learn about buildings and their histories, politics and values, it is easy to be critical. In one breath global changes were having a massive impact on Britain, architectural styles were being argued over like cat and dog and a London based architect designing a local landmark is a very common occurrence in Sheffield. But notwithstanding this, City Hall has brought much happiness to audiences, it has hosted many famous performers which puts Sheffield on the map and of course Sheffielder’s love it, just like me!